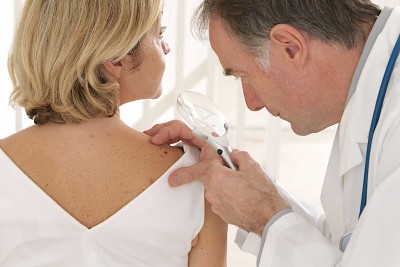 In recent days, major insurers Anthem, Aetna and Cigna, all who rank among the top five health insurers, told brokers that they will stop paying sales commissions to sign up most customers who qualify for new coverage outside the normal enrollment period, based on the companies’ and broker documents.

The health law allows people who lose or have lost their coverage, families with new children and others in certain qualifying circumstances to buy insurance after the enrollment season ends. In many states, the deadline for 2016 coverage was Jan. 31.

Last year, “special enrollment” clients were more expensive than expected because enforcement laws allowed many who consumers who didn’t qualify to sign up, insurers said. In addition, Humana and Cigna have discontinued paying brokers to sell many “gold” marketplace health insurance plans with higher benefits for individuals and families while continuing to pay commissions on more-profitable, lower-benefit “bronze” plans, according to recent documents and interviews.

But the retreat from broker sales, which includes last year’s decision by top carrier United Healthcare to suspend almost all commissions for such business, erodes a key pillar of the health law: that insurers must sell to all customers no matter how sick they are, consumer advocates say.

By inducing brokers to avoid high-cost members; whether in gold plans or special enrollment, the moves limit access to coverage and discriminate against those with higher medical needs. The insurance industry says it is not discriminating against consumers, but simply adjusting to market realities including higher-than-expected medical claims and the failure of the government risk-adjustment program called “risk corridors” to cover much of the cost.

The race to lower commissions began last year with United’s move along with decisions by several, smaller insurance co-ops to suspend sales fees shortly before they failed, brokers said. Other insurers feared they might end up getting their competitors’ unprofitable business, so they too adjusted fees.

What’s unclear is whether insurers plan to resume paying full commissions when open enrollment begins for 2017.

The dedicated agents at LEB Insurance Group have your best interests in mind. Contact us to get started today!